FAced with 24 markets and just one Online Marketing Manager, Danish growth superstar Momondo made a bold choice involving 10 interns and a lot of responsibility.

In 2012, Momondo decided not to hire two experienced marketers. Instead, they picked 10 key markets and started hiring interns from these markets—and made them Country Managers.

Kasper Hove explained the reasoning in the talk:

“My idea was that we could teach an intern this quite complex setup equally fast as someone who already knew search. Because sometimes, taking someone who already knows digital marketing and telling him that everything he knows is wrong and to start over actually takes longer than showing somebody from scratch. And besides that, we could get 10 interns for the same price as 2 guys who knew search marketing already.”

The 10 interns were hired for a year and participated in a comprehensive training program where they spent three months of training four days a week with one day of work. Then they had three months to build campaigns and then six months of trial before they were employed full-time.

It turns out that giving 10 interns such a large responsibility is quite a good idea. The model created profitable growth, and the interns had a positive ROI within 3 months. At the same time, this intern setup was scalable, and within two years Momondo was able to go from 10 to 24 full-time Country Managers—all of them contributing to the heavy growth of Momondo.

In his talk, Kasper also shows the impressive structure behind Momondo’s digital marketing. As in the case of turning interns into Country Managers, the background is the same—the right structure and the right team are a must.

Anders H. Mjåset: Creating startup hubs. Force the market to fit your product, make a complex business model successful, and how to build a multibrand. 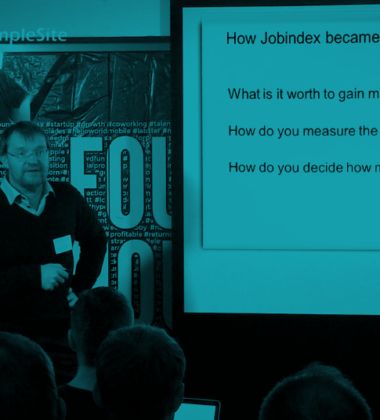 Kaare Danielsen: How Jobindex became a market leader in the middle of the financial crisis 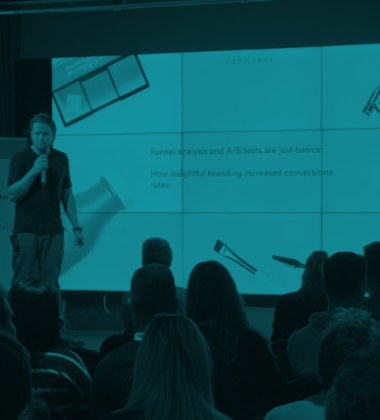