Ulrik Bo Larsen’s Falcon.io was acquired by Cision four months ago, so everyone was excited to hear about the journey. A lot of the tactics used by Falcon.io as experiments have since become more commonly spread. It’s the “tools of the trade,” as Morten Elk of SimpleSite later out it, but some of them are definitely worth repeating.

Get the right sales staff and make inside sales work. Ulrik hired an “Inside Sales Napoleon” in 2012 and proved that their inside sales model worked—although Falcon.io is a B2B Saas product which, at that time, was typically sold via classic sales reps visiting each client. The scalable business model led to a more aggressive market ambition and allowed the company to have everyone work from one office in Copenhagen. At least for a start.

Win. Or die. Another thing that fuelled Falcon.io’s journey was the “go big or go home” notion. This game was not “the winner takes it all” but very few players would come out as winners. And the market was global, not regional or local. So the ambitions were high from the beginning—and the strategy and execution built on those ambitions.

Predictable revenue. When raising 20 million euros in VC funding, you and your investors typically have a growth projection that you expect to develop as predicted—so the desired “hockey stick” materializes a few steps down the road. Metrics rarely behave exactly like predicted and hockey sticks are fragile. However, Falcon.io track and analyze everything they do and have built thorough growth processes. So when some things went off track, they could correct them quickly—see Nordic Growth Hackers #13 for a specific Falcon.io story on that—and that helped Ulrik & co. not run out of oxygen (i.e. cash!). Watch the video for a full end-to-end story on Falcon.io from their initial years and up until now. 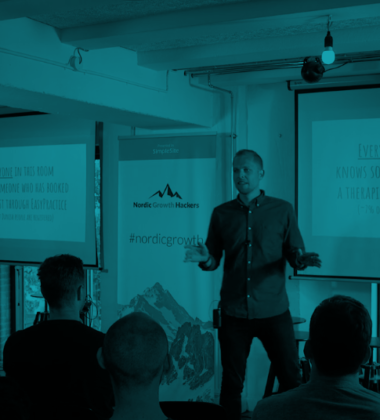 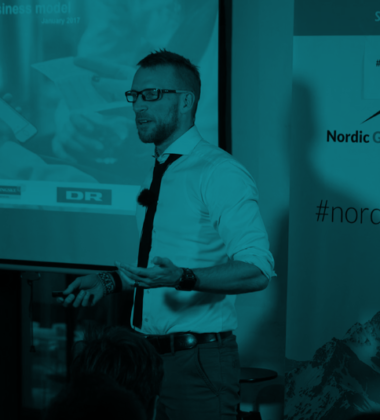 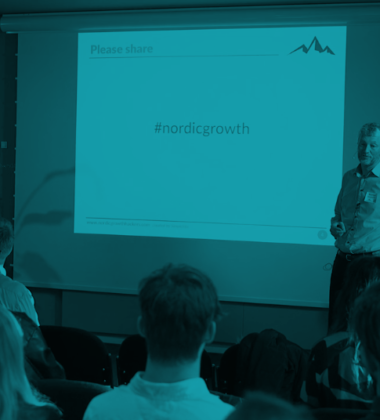