With eBay’s 24 million monthly unique visitors in Germany alone, the partnership seemed like a match made in heaven—but what happens when the big launch leads to nothing?

At the beginning of 2014, Autobutler and eBay entered a promising partnership in Germany. The media in Germany and Denmark went crazy before the launch and the expectations for the big launch were sky-high.

One size doesn’t fit them all. What did they learn? That just because something is working in one market, there is no guarantee for it to work in other seemingly similar markets—in Germany, Autobutler performed 16 times worse than in Denmark with the exact same product. 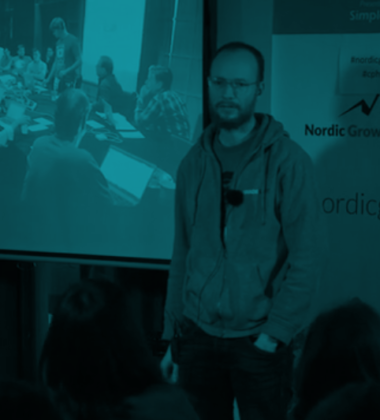 Gert Sylvest: Tradeshift dreams big and delivers on the hype 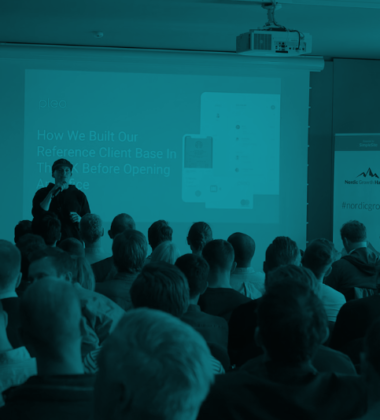 Hakon Junge: Getting personal. How Pleo efficiently built their reference client base in the UK before opening an office 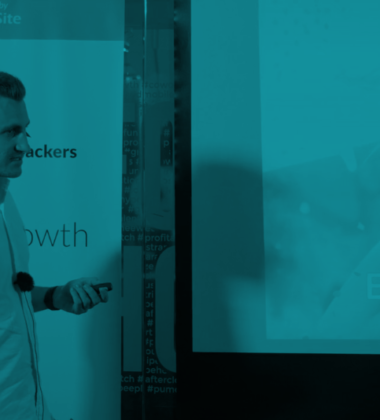 Steffen Frølund: Psychology in email marketing. Every change created improvement—but not for long. Why?