A few words about Growth Hacking and Value. Growth Hacking is a term that’s loved and hated out there. You find many haters as well. It’s a cool term because it sounds dangerous and exciting. A lot of people confuse it with just dirty tactics. And they’re talking about why don’t you do real value instead. THere’s a blog post which is known by a lot of people, which is called “Product is the ultimate growth hack.” Basically, it says, “Don’t do growth hacking. Do real value.” There are things like “Don’t focus on growth, focus on an insanely great product. Don’t spend time on acquisitions, spend it on retention.”

There’s kind of a dispute out there. There’s a divide between growth hacking and value. I think that this is an artificial divide. It doesn’t make sense to say you do either growth hacking or value. To give you an example, this notion of an insanely great product—think about onboarding. Onboarding is about doing all the right things at all the right times for the user. It’s about teaching them the product. It’s about helping them if they get stuck. It’s about helping them to connect to their friends if there’s a social aspect of the product.

If you do that right, more people will actually experience the product, more people will get the value, you will convert more, you will be more viral, and you will retain them longer. Is that growth hacking or is that an insanely great product? I would argue that if you can do all these things, you have an insanely great product. It’s part of an insanely great product that you onboard your users well. That’s just pretty hard to do. In which sequence should you do them and how to prioritize them? It’s really hard to do if you don’t measure and test that in the process. In that way, creating real value and using empirical techniques go hand in hand and there’s no divide there at all. You have to think brilliantly about the value and you have to test and measure.

I think there’s no divide. You have to create value, by being creative, and you have to be empirical. Of course, growth hacking should never be a religion, this is stupid. But it’s equally stupid to say that we are not doing growth hacking as a religion and refusing to do improvement of our acquisition. You should do both. For 400 years, western civilization has gained great benefits from doing things in an empirical way. And I think product development can be done so in a similar way. I tend to say that this divide and this discussion is stupid, let’s do all of it. 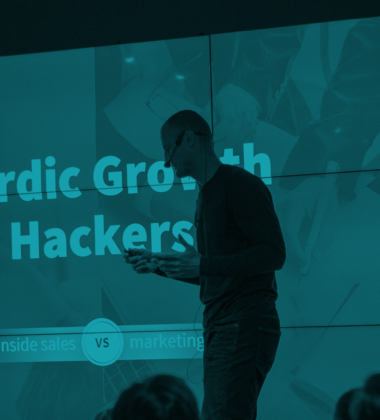 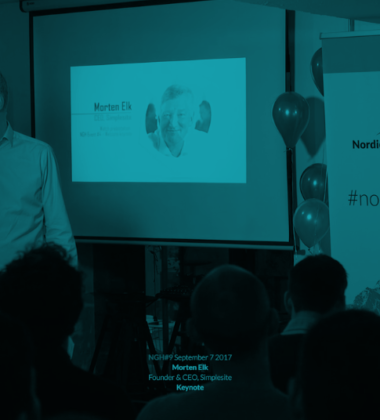 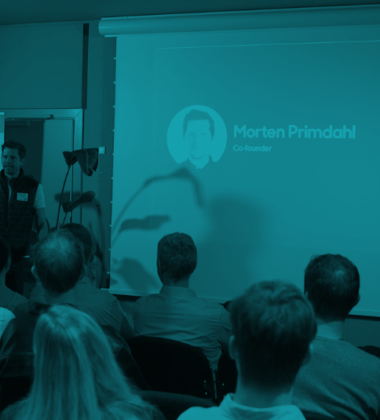 Morten Primdahl: Three pivotal decisions in the Zendesk growth story. Moving to the US, helping customers self-serve, and global engineering