Talking about how Sitecore has become a Unicorn by killing their own market, dictatorship, and gruesome housekeeping, Lars talked about the three main aspects of the full journey that Sitecore took on their way to a +1 billion euro exit to EQT in 2016.

Internationalization—where to go? Sitecore went international by very thoroughly evaluating potential countries rather than run for any opportunity that arose. They benchmarked every country in the world on factors like language (English is easier), market size, GDP, investments in .net and web, etc.—and then very rigorously avoided countries that didn’t score high in the benchmark. When they went to Germany, that actually proved to be a mistake. Germany had a low score in English and they actually decided to leave out countries without a high English index. But they had some people who were eager to execute on the ground in Germany, so it happened. Eventually they closed Germany—and reopened years later when they had more funds to throw at it.

Typewriter for the internet? In 2007, one of the co-founders of Sitecore realized that web content management really wasn’t a very unique and big thing, but merely a “typewriter for the internet.” So they decided to redesign the entire product into a digital marketing platform—because that was the actual need for their clients. That led to a different conversation with clients—about achieving goals and increasing sales—rather than building websites. That proved to be kind of a blue ocean. That also led to contacts with bigger budgets than IT—CEOs and CMOs. Nothing wrong with the IT guys, but they typically have a goal to save money, not spend more…

Housekeeping: Avoid the profitability gap At a point in time, the Sitecore business had outgrown parts of their organization, simply because they scaled a business where not everything was optimized. Quite drastically, in one quick operation, Sitecore decided to kill product lines, lay off 22% of all employees—and more. One year later, their revenue was back on track—and with much lower costs. When it comes to offering advice, Lars says it is best to foresee when that will happen and act before, labeling it something like “yearly housekeeping.” Some individuals may be stars in your initial growth phase and they may not fit in later stages. It’s extremely hard to lay off people that you know and have become friends with—and who have meant a lot to your business. But in the end, it’s better to let them flourish somewhere else rather than have them drag down your company. 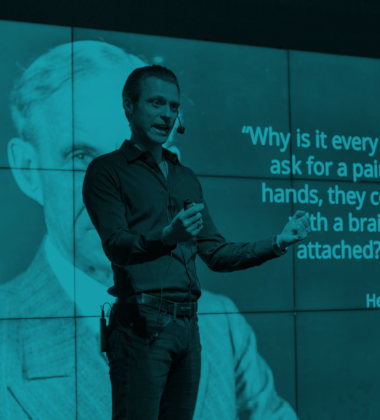 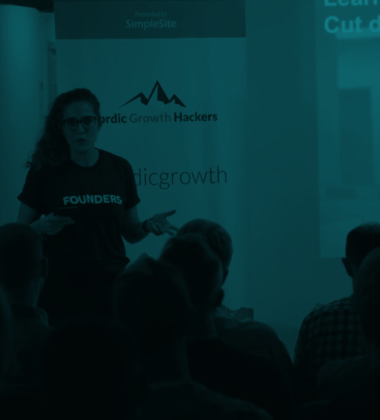 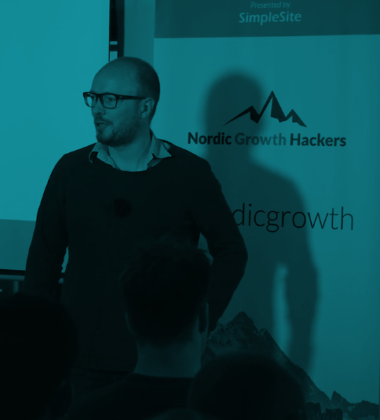