The CEO of Cromian, Kristoffer Nielsen, talks about Cromian’s approach to validating ideas before investing too much time and money. Fail fast, fail cheap is the mantra. A couple of steps before a Minimum Viable Product, which makes it much cheaper than an MVP.

It’s basically about validating whether you have a market or not. Not by asking “would you buy this product, yes or no?” but by actually making people believe that they have the product in front of them and then measuring if they’d actually swipe their credit card, sign up—or whatever your success criteria are. There are multiple ways to do that.

Kristoffer shares how Cromian validated an idea for a streetcar game by going to a large automobile fair, which attracted their main target audience. At the fair, they handed out 800 fake parking tickets that praised the drivers for their driving skills and introduced them to the street game.

The tickets got very high response rates to the call-to-action on the back of the nasty, plastic-coated slip. So high, that they got a bunch of prominent investors on board who said “go” to developing the game—which, at the parking ticket stage, was only an idea and a fake landing page plus graphics. Inexpensive compared to building a MVP.

No more products with no market. Easy, right? “Pretotyping” is the methodology behind the concept and you can read more about it here. Stay tuned for their streetcar game coming out soon! 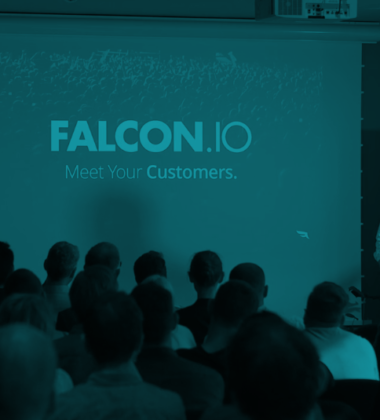 Ulrik Bo Larsen: Coming out as one of the winners is an extremely competitive space. Key takeaways from Falcon.io’s scaling journey 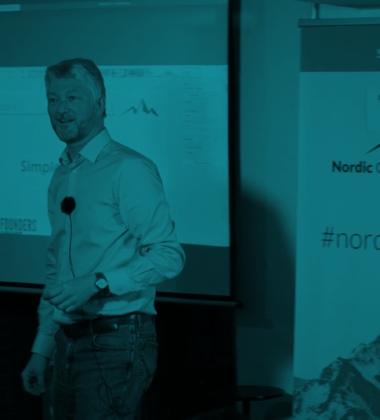 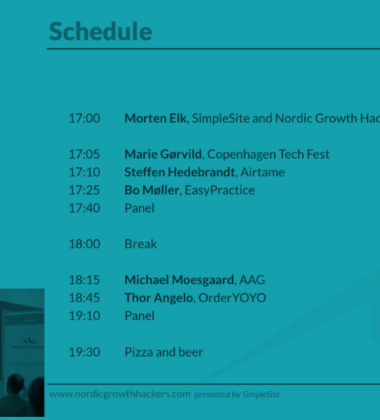