The risk may be an unavoidable part of doing business, but there are ways to be smart about which risks you take—and when you take them. Because wouldn’t you rather test things out a bit before you put all of your eggs in just one basket?

Kristian Gundersen has taken a very systematic approach to taking and assessing risks in the early stage of a project—instead of later when money and hours have been invested.

Case in point: Graduateland wanted to find out if they could monetize the 30,000 monthly signups on their website. They collected 31 ideas in a brainstorm and then threw away most of them by writing them down and examining each idea through a verity of factors such as customer need, potential market size, and competition. When there were four ideas left, they tested them. That’s right—they only had ideas, no product.

They made brief marketing emails outlining the four ideas and sent each to 1,000 users. The idea being that if these quickly-made emails could not capture the attention of the users, the idea would not work.

But one of the emails did work, and quite a lot of recipients clicked the link in the email, which directed them to a landing page where users could sign up for more information, once it was available.

One of the 31 ideas made the cut—take a look at the video to see the extensive process of how the final idea was found. 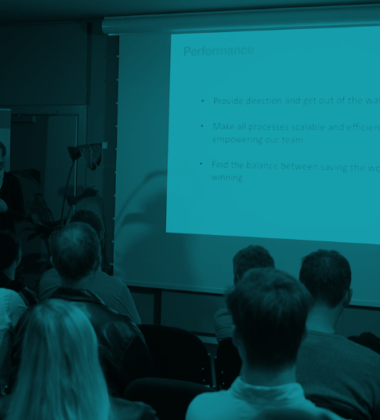 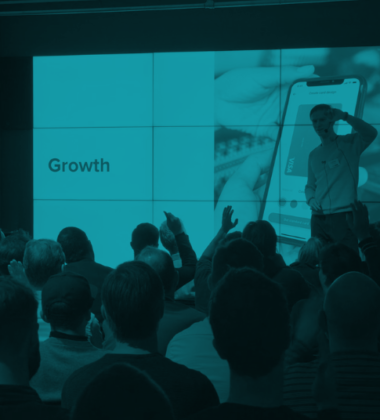 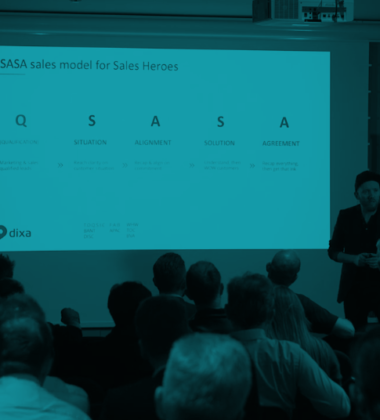