Kaare Danielsen, CEO and founder, gave a very entertaining walk through the Jobindex history, probably the first job aggregator in the world. His three key decisions were: first, to found the company; then change focus from price to service; and last, exploit the financial crisis.

Although “founding the company” may seem too obvious as a key decision, Kaare’s thoughts on the matter were. In 1996, the internet was so new and no one used it, so it was a matter of catching the megatrend before it became obvious to the rest of the market.

Then, when he had to compete against much larger companies, it paid off to focus on service rather than price. That helped retain clients. See the video for a handful of great takeaways for a client focus strategy.

Then, during the financial crisis, Jobindex chose to start advertising heavily and built a strong brand among both job seekers and employers. When the crisis came, all the advertisers chose to only use one platform instead of maybe two or three. They were most likely to choose the platform with the biggest brand because that’s where most potential employees would probably search.

A few years later, Jobindex was able to buy Stepstone, its main large competitor in the early 2000s. Now Jobindex is the big player in Denmark—and, when asked about the competition, Kaare is not too worried about head-to-head competitors, but he admits that being a big company means that you move slower. “It is difficult to be small, but it’s even more difficult to be large,” as he put it. 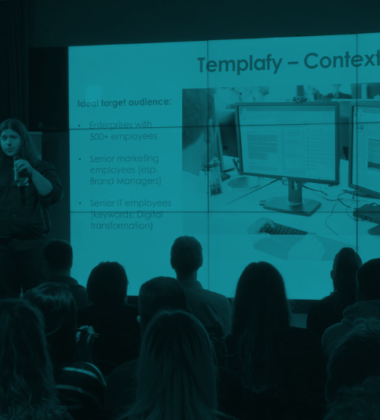 Casper Emil Rouchmann: How we turned LinkedIn into one of our most profitable channels using paid tactics 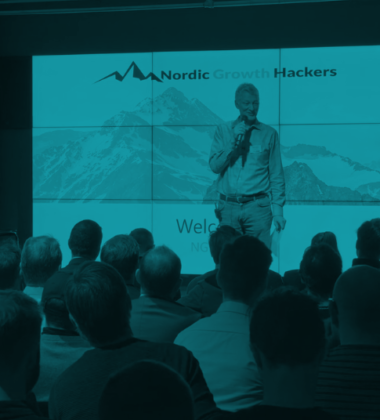 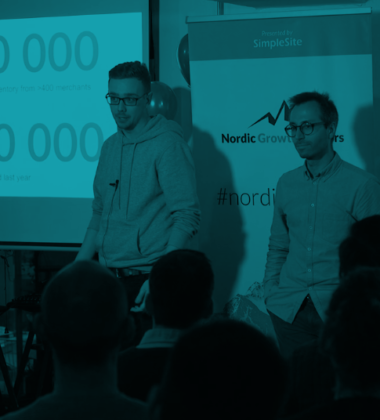 Oleg Parinov and Christos Iosifidis: How to build the World’s largest e-commerce wine shop in a year?