It took 15 minutes to set it up—but it has saved Sleeknote countless hours that could have been spent choosing which leads to pursue: Lead scoring.

“Lead scoring is not that hard. It really isn’t!” Those were the closing words from Emil Kristensen. But even if it is not very hard, it has created 3x performance per salesperson at Sleeknote.

He approached lead scoring with good old-fashioned assumptions. They set up a myriad of parameters that the users were evaluated on. Did they read an e-book? Have they been on the website? Where are they from in the world?

All these factors were given a specific amount of points to distinguish “warm leads.” This means that the salespeople at Sleeknote can now focus their efforts on leads that—at least on paper—should be the most attractive. You can see the whole process and maybe pick up a few tips for your business in the video. 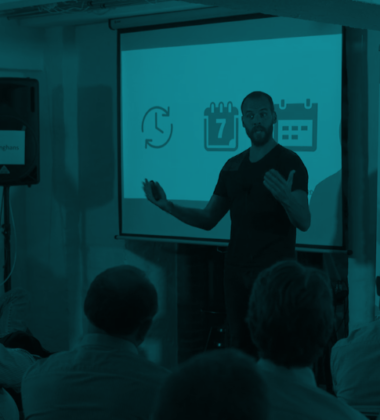 Thor Angelo: The hire hack, the startup hack, and the growth hack 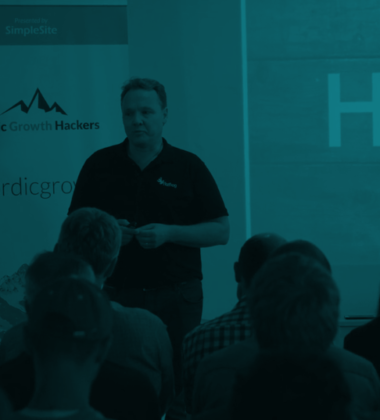 Eric-Alan Rapp: From navigating through a hurricane with Boozt.com to co-founding Homemate. Using lessons learned as a VC to help avoid startup pitfalls 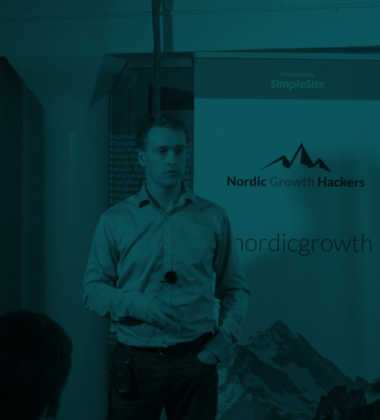